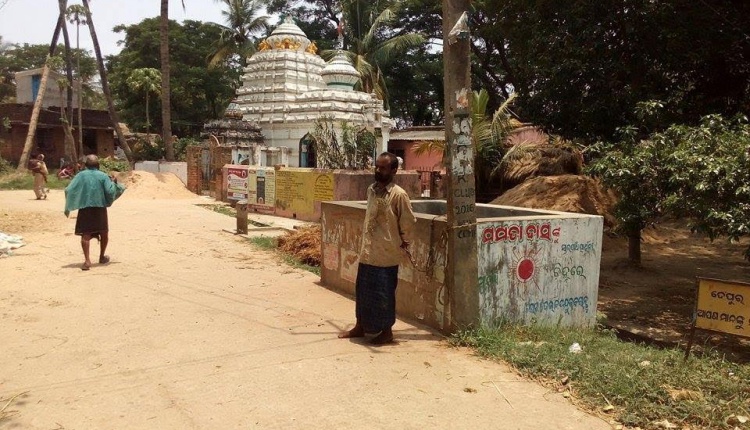 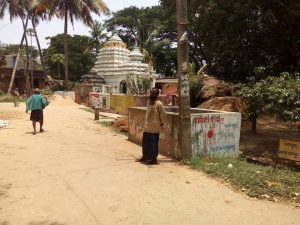 Kendrapara: The National Human Rights Commission (NHRC) has sought an Action Taken Report (ATR) from the Superintendent of Police (SP) of Kendrapara within the next four weeks in the case of a mentally unstable man tied to an electric pole, smeared with cow dung and assaulted a few weeks ago.

The shocking incident happened at Deypura village under Kendrapara sadar police limits on May 25 in full view of the people of the villagers, none of whom did anything to restrain the tormentors or rescue the victim.

The victim Srikanta Samantaray, who has done a Master’s in Education (M Ed) from Indore University, earned the wrath of Arjun Barik (55) of the same village after blaming him for his insanity. When Arjun’s son Pagan reached the place, Srikant allegedly slapped him. Infuriated at this, the father-son duo had pounced on Srikant and assaulted him mercilessly before tying up his hands to an electric pole. Srikant’s ordeal came to an end only after his younger brother Ratikanta rushed to the place after getting the information and rescued him.

An FIR was registered by Ratikanta at the Sadar police station in this regard. Acting on the FIR, Sadar police registered a case – PS case no-153/17 under Section 342,294,355,506 and 34 of IPC – and started an inquiry into the incident.

The action of the apex rights panel came on the basis of a petition filed by noted rights activist and Supreme Court Lawyer Radhakanta Tripathy.

Tripathy accused the onlookers and the police informant of gross negligence and failure to come to the rescue of the victim. Apathy of the police in handling the sensitive issue and the delay in the arrest of the accused pose serious question of human rights, he alleged.

The petitioner requested the NHRC to direct the police to arrest the culprits at the earliest and pay compensation to the victim besides providing free treatment to him.

.According to IIC of Kendrapara Sadar police station Nilakantha Prasad Patra, the Sadar police registered a case on the alleged matter bearing PS case no-153/17 under Section 342,294,355,506 and 34 of IPC. Sadar Police also arrested Pagan Barik alias Niranjan Barik, one of the accused for his involvement in violating the Human Rights Act of a person. Another person, however, is yet to be arrested, he added .