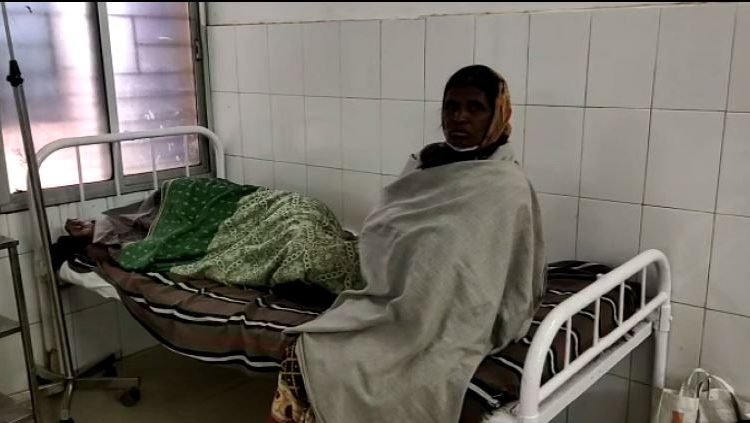 Phulbani: At least 40 persons were injured on Friday, as the bus they were travelling overturns near Gadiapada Ghat in Phulbani of Kandhamal district.

The incident took place at around 12 AM.

Sources said, the private bus Raja was enroute to Bhubaneswar from Tikabali, when the bus driver lost control of the vehicle, following which the ill fated bus carrying more than 40 passengers turned turtle.

On being informed, a team of local police and fire personnel reached the spot and immediately rescued the injured passengers and admitted them to Khajuripada medical and then critically injured passengers were shifted to Phulbani District Headquarters Hospital (DHH) for further medical treatment.