Pradip Amat resigns, may be Speaker of Odisha Assembly 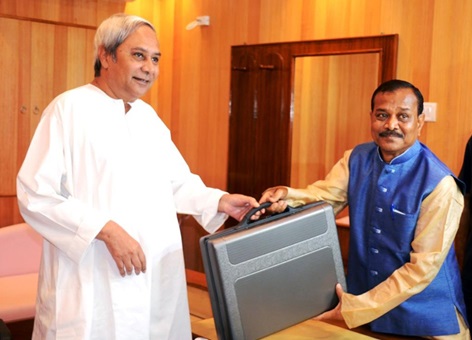 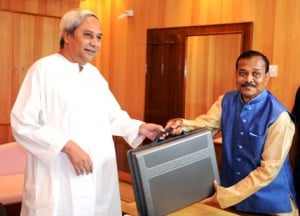 Odisha Finance and Health Minister Pradeep Kumar Amat on Saturday resigned as part of the Ministry reshuffle process and is likely to be appointed the next Speaker of the state Assembly.

Amat held the Speaker’s post on previous occasion too before taking over as the Finance Minister.

Chief Minister Naveen Patnaik is likely to rejig his Council of Ministers on Sunday.

CM Naveen thanks Ministers for resigning to take up Party Work