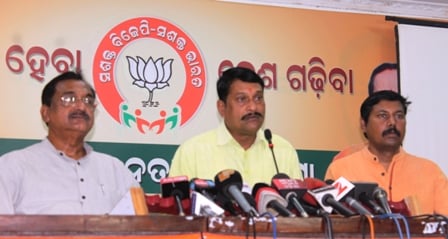 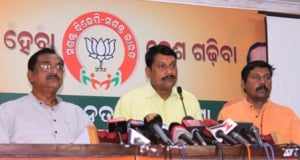 While addressing a press conference at Bhubaneswar on Monday, Purohit alleged that Babula has been abducted at the behest of Energy Minister Pranab Prakash Das and former School and Mass Education Minister and MLA from Jeypore Rabi Nanda. Purohit also sought a probe into the incident. 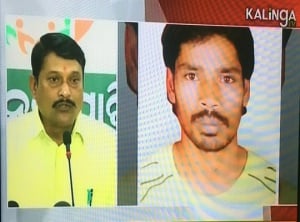 hand, the Energy Minister condemned the allegation and said it is baseless and Purohit has lost sense. The BJD has rubbished the claims made by Odisha BJP.

It needs to be recalled here that freedom fighter Laxmi Panda’s son Surendra, his wife Sujata and grandson Babula went missing after the felicitation ceremony by Prime Minister Narendra Modi in Bhubaneswar recently.

While Surendra and his wife Sujata have already returned home, their son Babula is yet to be found even after Chief Minister Naveen Patnaik directed DGP K B Singh to trace him.