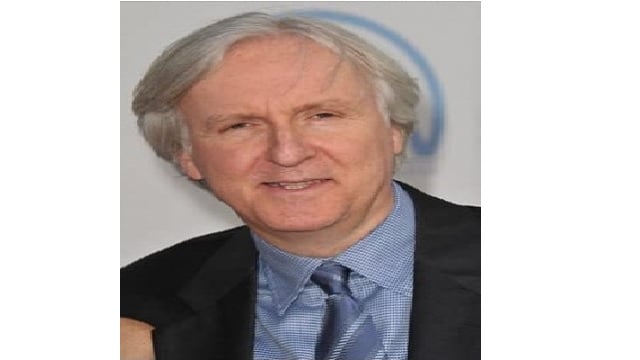 Los Angeles: Filmmaker James Cameron has asked people not to “whine” about the length of ‘Avatar: The Way of Water’.

As his highly-anticipated sequel is set for release next month, the 68-year-old director doesn’t think people should complain about its 3 hour and 10 minute run time because so many TV viewers are willing to binge-watch the entire series in one sitting, reports Aceshowbiz.com.

“I don’t want anybody whining about length when they sit and binge-watch (television) for eight hours,” he told Empire magazine.

“I can almost write this part of the review. ‘The agonizingly long three-hour movie’… It’s like, give me a f******break. I’ve watched my kids sit and do five one-hour episodes in a row. Here’s the big social paradigm shift that has to happen, it’s okay to get up and go pee.”

Cameron admits the franchise has been “hideously expensive” to make – with an expected budget of around $1 billion for the four sequels – but he recently insisted the upcoming film will deliver “three hours of a pretty much insane experience.”

He said, “There are a couple of things that I took out (of ‘The Way of Water’) that I want to shoehorn into movie three, hopefully.

These are hideously expensive movies. It was a sketchy business case before the pandemic to make a movie that cost this much. At this point, we just have to play it out to see what happens. But what I know right now is, we’re delivering three hours of a pretty much insane experience.”

In September, Cameron admitted he was concerned that ‘Avatar: The Way of Water’ wouldn’t be relevant over a decade after the original film was released.

He said, “I was a little concerned that I had stretched the tether too far, in our fast-paced, modern world, with ‘Avatar 2’ coming in 12 years later.”

“Right until we dropped the teaser trailer, and we got 148 million views in 24 hours. There’s that scarcely seen but wondered at principle, which is, ‘Wow, we haven’t seen that in a long time, but I remember how cool it was back then.’ Does that play in our favour? I don’t know. I guess we’re going to find out.”

Don’t know who we will play, says Pakistan’s Babar over possible clash with India in final: T20 World Cup