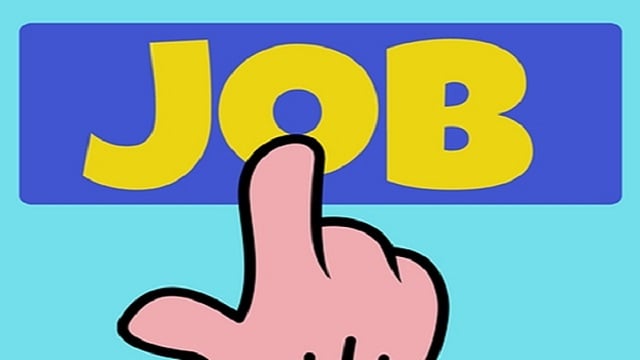 New Delhi: Latest government data shows that number of jobs have increased in key nine sectors, including manufacturing, construction, transport, health, and education, registering a growth of 29 per cent to 3.08 crore in April-June quarter of FY22.

The growth has come as compared to 2.37 crore job count as reported by the sixth Economic Census (2013-14). The nine sectors account for majority of the total employment in non-farm establishments.

According to the All-India Quarterly Establishment-based Employment Survey (AQEES) prepared by the Labour Bureau, manufacturing sector, which holds the key to growth of the economy, reported a 22 per cent rise in job count during the quarter while transport sector recorded 68 per cent increase, and construction sector registered 42 per cent growth.

While nine key sectors registered increase in jobs, employment in trade came down by 25 per cent and in accommodation & restaurants, the decline was by 13 per cent. These have been widely impacted during the pandemic with disruptions caused by lockdowns in various parts of the country.

Nearly 90 percent of the establishments have been estimated to work with less than 100 workers, the corresponding figure during the Economic Census (EC-6) being 95 per cent.

As per the QES survey findings, regular workers constitute 88 per cent of the estimated workforce in the nine selected sectors, with only 2 per cent being casual workers. However, 18 per cent of workers in the construction sector are contractual employees and 13 per cent are casual workers.