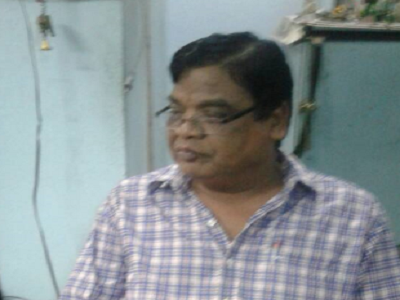 Acting on the charges of amassing assets disproportionate to his known sources of income, Vigilance officials on Thursday conducted simultaneous raid at four places belonging to jailor of Puri District Jail.

According to reports, the anti-corruption team raided the office and government quarter of Surendra Prusty in Puri, house at BJB Nagar in Bhubaneswar and ancestral house at Panikoili.

The total assets of the jailor would be known after the completion of the raids, said sources.