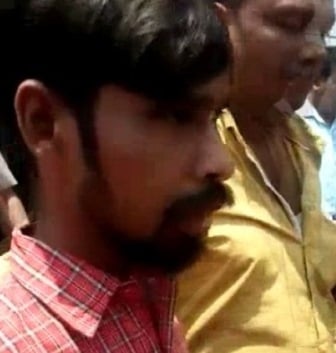 Babula Panda, kin of freedom fighter Laxmi Indira Panda, was discharged on Friday from SCB Medical College and Hospital after undergoing treatment. Babula, whose sudden disappearance after being felicitated by Prime Minister Narendra Modi last month had led to political mudslinging, was traced by police and admitted to SCB Hospital in Cuttack last month.

Following his discharge, the hospital authorities handed over Babula to police officials.

Meanwhile, his mother has requested the authorities to allow him to come back home.