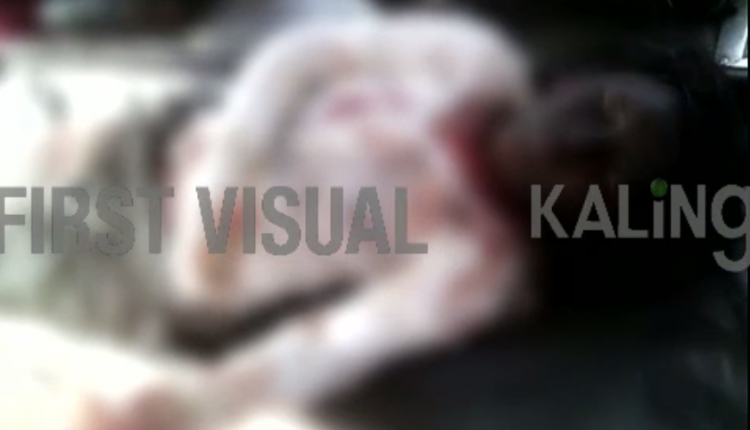 Cuttack, Apr 05: A minor girl was killed and three others of a family sustained critical burn injuries in a cracker blast inside a house at Sainso village under Sadar police limits in the district here late on Tuesday night.

According to reports, one Dharambar Sahu of Sainso village used to prepare crackers in his house for long. However, some crackers caught fire, reason of which was yet to be known, causing a blast yesterday.

The intensity of the explosion was so high that the asbestos roof of the house was blown off fully and left Dharambar’s daughter Subhasree Sahu dead and three others severely injured.

The injured have been admitted in the SCB Medical College and Hospital here.

Police have reached the spot for investigation.