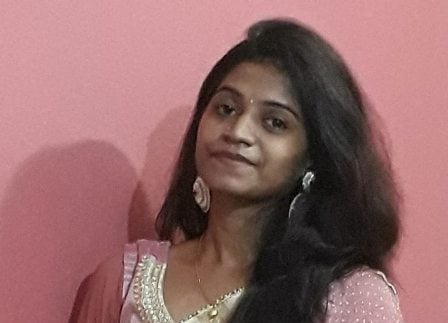 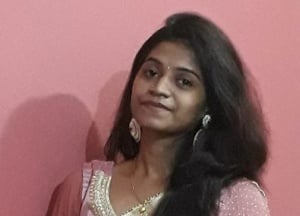 Bhubaneswar: Leading Social Activist Linkan Subudhi, who has always fought against injustice without caring about threats or personal safety and has worked for the upliftment of women, poor and downtrodden, has filed a police complaint after her picture appeared on an escort services website.

After noticing her photo on escort services website Locanto, Linkan lodged a complaint with the Chandrasekhar Police Station today and also met the DCP seeking quick action against the website and people responsible for posting her pictures.

Linkan, currently running the NGO Seva Prayas Foundation, had made the headlines in 2013 when she was attacked by some people in Noida while opposing a child marriage. She later moved to Bhubaneswar and worked with Infosys. She contested the BMC Polls on BJD ticket, but lost.