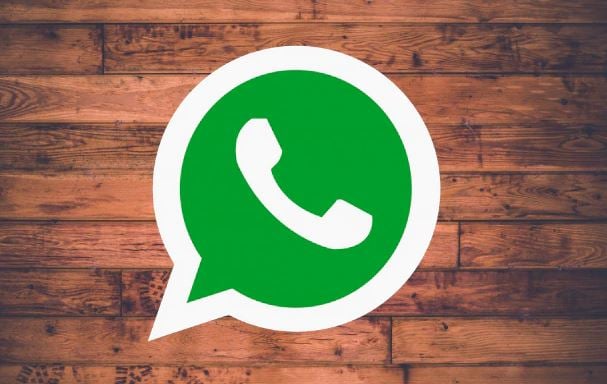 New Delhi: We all know that messaging giant WhatsApp constantly keeps adding to the app. At present, the company is also working on several new features for iPhone users. Here are some of the top upcoming WhatsApp features.

WhatsApp’s next major update is allowing users to access their accounts on multiple devices simultaneously. Currently, users can access the app on two devices via WhatsApp Web (which mirrors the app on a desktop). The feature will essentially pave the way for a standalone WhatsApp app for iPad. According to reports, users can access their accounts on iOS devices as well as Android devices simultaneously.

Very soon, you can share Instagram’s Boomerang-like videos on WhatsApp. Spotted in one of the recent beta versions, WhatsApp will allow users to create less than seven seconds videos. Users can either share these Boomerang-like videos as Status updates or directly share it with friends as a message. The feature is expected to arrive on iOS first followed by Android.

WhatsApp has confirmed it will be rolling out the long-awaited WhatsApp pay service in India later this year. Similar to other UPI platforms, WhatsApp Pay is currently available to select number of users in India as part of beta test. WhatsApp Pay is set to compete with the likes of Paytm and Google Pay which allow users to make peer-to-peer payments.

Apple last year introduced Memoji, a new form of Animoji that users can create and customise as they prefer. WhatsApp will finally embrace Apple’s Memoji with its one of the future updates. The feature will be available to WhatsApp’s iPhone users.