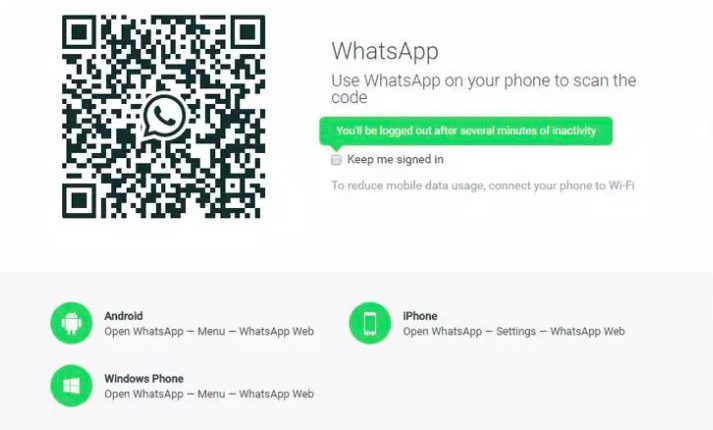 New Delhi: Facebook-owned messaging platform WhatsApp has a desktop version since 2015 but you can use it only if your phone is connected to the internet and by extension turned on as well.

Now, the company is planning to remove this as well and very soon users will be able to use WhatsApp web without using their smartphones.

WABetaInfo, a reliable website for all WhatsApp related news and rumours, has said that the company could be working for developing a Universal Windows Platform (UWP) app. This new app would work on a new multi-platform system which would operate even if your phone was turned off.

Apart from this, the UWP will be working in sync with a new multi-platform system to let you access your WhatsApp account on multiple devices as well.

Noteworthy, WhatsApp has crossed more than 400 million monthly active users in India. The stats were revealed by Niti Aayog CEO Amitabh Kant at an event in New Delhi. Back in 2017, the Facebook-owned platform had revealed that it had reached 200 million users in India.