Security Warning For WhatsApp Users! These Vulnerability Could Lead To User Account Being Hacked 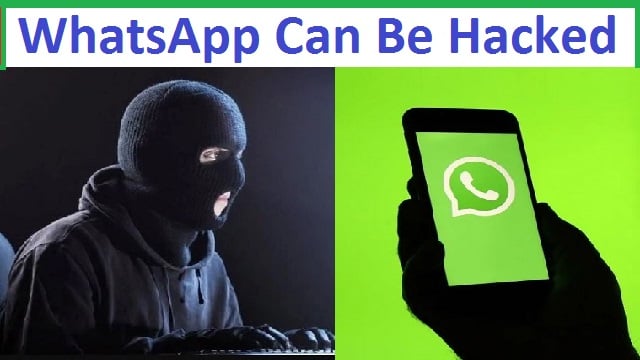 A new report has suggested that popular instant messaging app WhatsApp has some vulnerabilities that could let cybercriminals hack users’ account and get access to sensitive data.

The report has been made by cybersecurity agency Indian Computer Emergency Response Team (CERT-In). The agency has warned WhatsApp users that the app has some vulnerabilities that could leak your personal data without your consent.

So Android and iOS users who are using v2.21.4.18 and v2.21.32 WhatsApp versions on their mobile or computer devices should be careful of cyberattacks.

The cyber attackers could use these WhatsApp vulnerabilities to get access to a targeted device and execute arbitrary code or access sensitive information present on the system, said the cyber agency.

Also Read: Phone Lost Or Stolen? This Is How You Can Keep Your WhatsApp Account Safe

As per CERT-In, the vulnerabilities existed in WhatsApp applications due to a cache configuration issue and missing bounds check within the audio decoding pipeline.

The advisory added that users of the app should update the latest version of WhatsApp from Google Play Store or iOS App Store to counter the vulnerability threat.

The CERT-In is the national technology arm to combat cyberattacks and guarding the Indian cyberspace.