Youth stabbed to death in Keonjhar district of Odisha 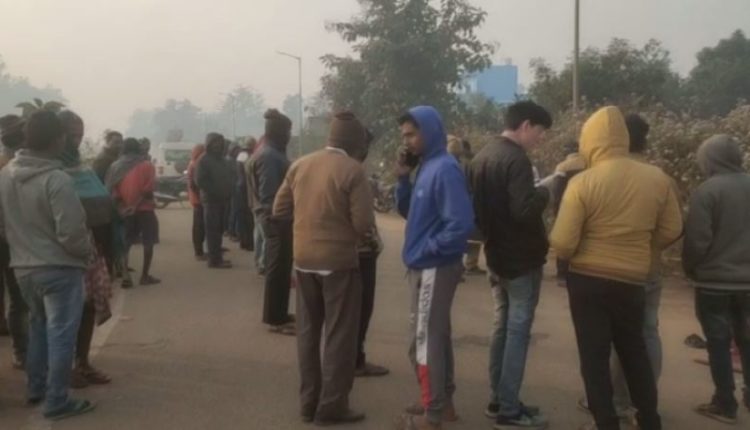 Keonjhar: A youth was allegedly stabbed to death by some miscreants near Banajodi village of Padmapur panchayat under Sadar police limits in Keonjhar district late last night.

Reports said,  the incident took place while Bagel was returning to his house after his work when some unknown miscreants attacked and stabbed him with a knife near his house.

He was immediately rushed to District Headquarter Hospital (DHH) where doctors declared him dead.

On receiving information, police reached the spot and have launched a probe into the matter. A further investigation is underway.