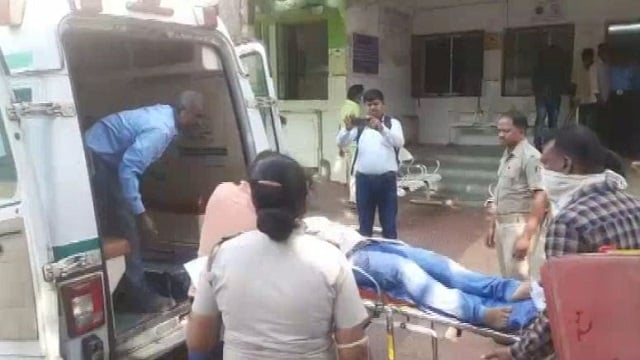 Dhenkanal: A youth was critically injured after being shot near Tata steel boundary in Talabahal of Meramandali  here in Odisha today.

The victim has been identified as  Ravi Singh, a resident of Bihar.

According to reports, some unidentified miscreants have fired shots at Ravi for some unknown reasons and escaped from the spot. As a result Ravi sustained critical bullet injuries from the attack.

Soon the local people came to Ravis’s aid and rushed him to Angul District Headquarters Hospital (DHH) for treatment.

In the meantime, the police was informed about the incident, Om being informed, the police reached the spot and initiated a probe into the matter to nab the miscreants who shot at Ravi.

This 12 year old boy runs his family of 3 members in Odisha’s Balangir: Watch