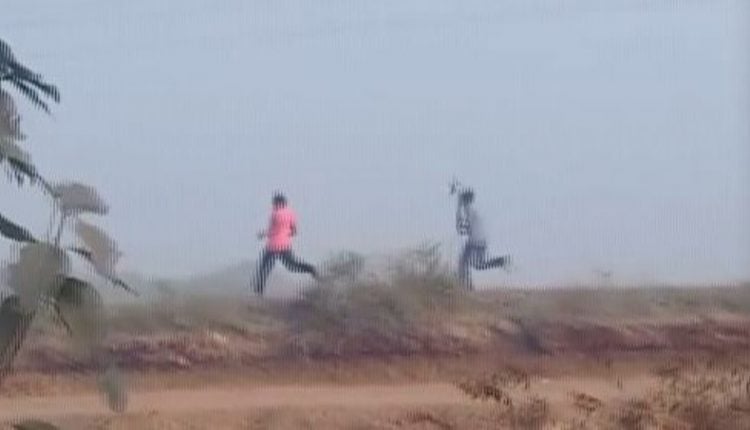 Athagarh: A youth sustained critical injury after he was brutally hacked by a group of rival political party members over past enmity in Sasang village under Gurudijhatia police limits in Cuttack district on Monday.

As per a report filed by Sibaram at the Gurudijhatia Police Station, he was on his way to Choudwar for some work today morning when the attack took place.

Two assailants identified as Sarat Pradhan’s son and Bira Pradhan’s son of the village accompanied by a group of aides chased Sibaram for a few yards on the Kumarpur-Balipur Road before brutally hacking with a sharp weapon. They fled from the spot after Sibaram fell unconscious due to grievous injury inflicted on his left hand and head during the attack.

A local rushed the victim to Gurudijhatia CHC and then shifted to Athagarh Hospital following the incident.

Police have reached the village and detained one accused in the incident.