Youth beaten to death by pals 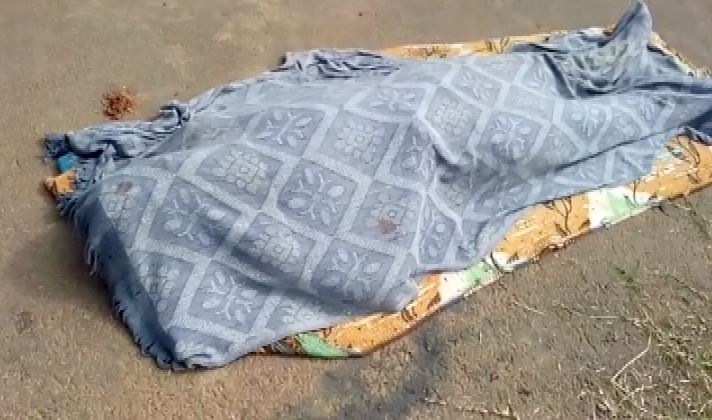 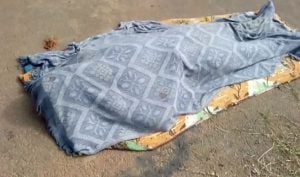 Bhanjanagar: A youth was brutally thrashed to death by a group of friends at Akhupadar village under Bhanjanagar Model Police Station area Saturday night.

The deceased has been identified as Sagar Nayak.

Sagar, who worked as a migrant labourer in a neighbouring state, had come to his native village recently and organized a feast along with some friends in the village last night. It is suspected that a heated argument erupted between Sagar and his friends over some issue during the feast and the latter attacked him with cudgels in an inebriated state. After Sagar died on the spot, the friends dumped his body in a nearby farmland in a hurry.

Sagar’s body was recovered this morning by some locals who called up Bhanjanagar police.

Bhanjanagar Police seized the body and arrested five youths from the village this morning after preliminary investigation.

Police are also suspecting past enmity behind the crime.