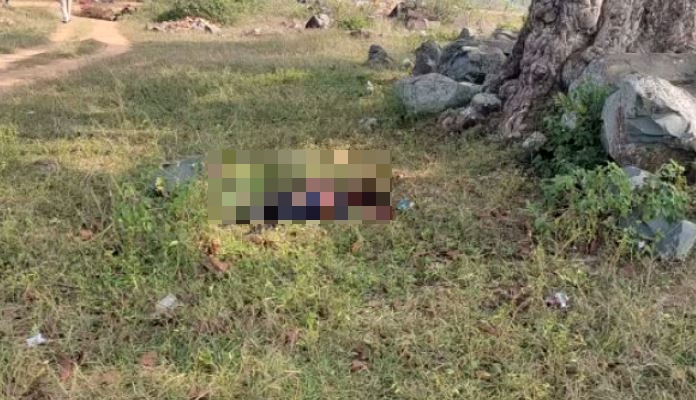 Rairangpur: A badly mutilated body of a woman was found lying in Sanadundu village under Bahalda police limits in Mayurbhanj district on Friday.

The death came to light after some locals came across the body lying under a tree in an isolated hilly area near the village in the morning and they immediately called up police.

After the police reached the spot and carried out the preliminary investigation, a fatal injury mark inflicted by a stone attack was detected on the head of the deceased.

A scientific team from Baripada was later called up to assist in the investigation process.

While the identification of the deceased is yet to be ascertained, it’s suspected that she might be from the neighbouring Jharkhand State as the area happens to be a border area.

U2, Rahman team up for ‘Ahimsa’ song