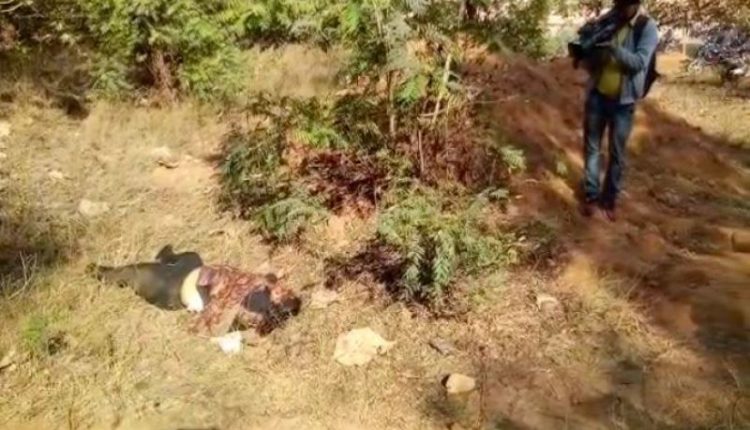 Rourkela: Tension ran high in Sector-6 area in the city on Friday after dead body of a young woman was found lying near the Tara Tarini Temple under suspicious circumstances.

The incident came to fore after some locals spotted the body besides a road passing before Tara Tarini Temple early in the morning. A white colour Hero Pleasure was also found parked a few yards away from the spot.

Sector 7 Police found a number of injury marks on the body of the deceased after conducting the preliminary investigation. The scientific team had also arrived at the spot till this report was being filed.

Police said the miscreants might have killed the victim with sharp weapons before dumping her body here. However, they maintained that every thing would be clear after the postmortem is completed.