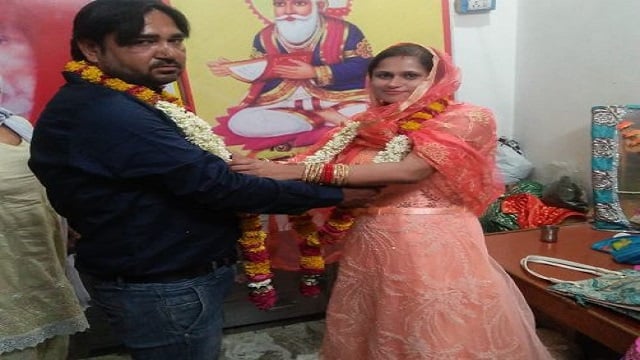 Bhubaneswar: Yet another case of a woman fraudster has come to light in Chandrasekharpur area of Bhubaneswar on Sunday, said reports.

The woman has been identified as Preeti Desai. She allegedly belongs to Karnataka and was living in Bhubaneswar, she had introduced herself as a highly educated person.

In Chandrasekharpur area, the woman had lured a businessman into her love net and robbed him of lakhs of rupees. Even a cloth merchant from Karnataka was so overwhelmed by this woman fraudster that he had fallen in her love trap and then she blackmailed him. The businessman felt so insulted that he was forced to commit suicide.

Clash between rationalists and ritualists in Bhubaneswar and…

Yet another woman commits suicide in Bhubaneswar!

After this, a similar case was registered in Kotwali police station in Rajasthan and the police started an investigation.

Further details are awaited in this case.