Woman cuts off genital of husband with sickle, man attacks with lathi in Odisha’s Bhadrak dist 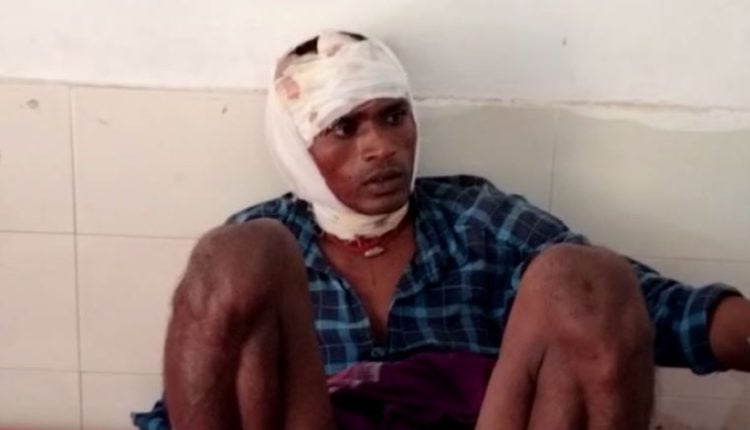 Bhadrak: In a tragic incident, a woman reportedly cut off the private part of her husband while the man attacked her with a lathi for which she sustained grievous injury on her head and lost a few teeth. This couple fight took place in the night of Monday in Baghanata village under Chandbali Police limits in Bhadrak district of Odisha.

As per reports, verbal spat erupted between the man and his wife at about 12. 15 am yesterday night. Soon the spat took an ugly turn and the two got engaged in physical fight. The man reportedly attacked the woman with a lathi as a result of which she sustained grievous injury on her head while a few of her teeth also got damaged.

On the other hand the woman attacked the man with a sickle and reportedly cut off his genital. He also sustained injury on his neck.

After knowing about it, the villagers sent both of them to the hospital for treatment in a 108 Ambulance.

After getting information, Police reached the spot and started investigation.