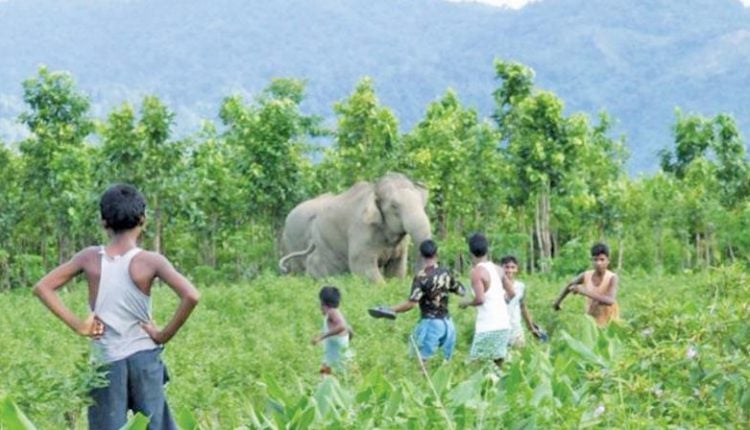 Pipili: With no respite in sight from jumbo attack in the State, at least three persons have been killed and five others sustained critical injuries in Delang area near here since yesterday.

The deceased have been identified as Jugal Bhatt of Gopinathpur village, Makar Palei of Chandradeipur Mati Sahi and Chaitan Sahu of Rajatei area.

As per the report, a herd of wild elephants sneaked into the Delang area yesterday and caused crop damage. An atmosphere of panic prevailed in the area post the jumbos entered into the village and started attacking houses.

Forest Department officials from Khordha have rushed to the villages where the jumbo attack took place and launched efforts to drive away the herd.