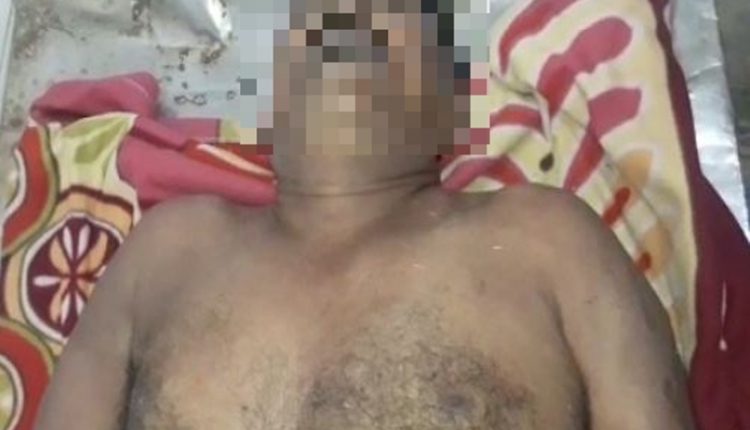 Dhenkanal: In yet another incident of man-animal conflict in the state, a construction supervisor was trampled to death by a wild pachyderm in Gaudakateni village under Odapada block in the district on Saturday.

The deceased has been identified as Govind Chandra Bebarta.

Govind, who worked as a construction supervisor with a private party engaged in a canal excavation work and lived in the village was on his way to attend nature’s call when the attack took place. A wild tusker which had sneaked into the village last night pounced on Govind and threw him to a distance after lifting him with it’s trunk.

Some locals rescued the victim in a critical state later in the morning and admitted to Dhenkanal DHH. He succumbed to injuries under treatment.

The incident has left the villagers in a state of panic as wild elephants have killed at least four persons under Dhenkanal Sadar Forest Range in past five days. A majority of attacks took place while the victims were on their way to attend the nature’s call.