Temperature to rise from today in Odisha 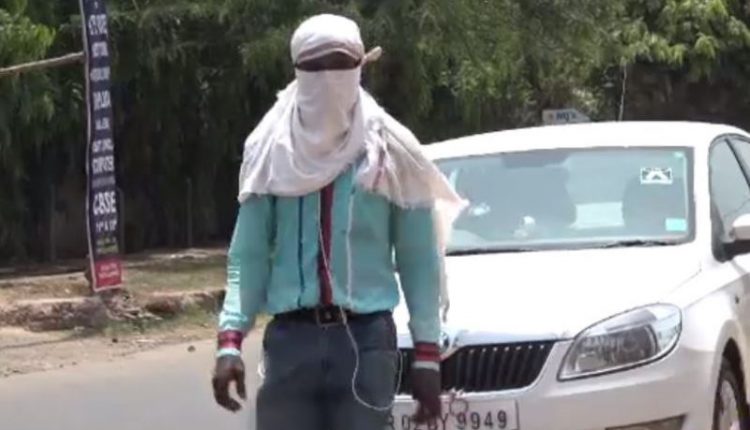 Bhubaneswar: The city-based Regional Meteorological Department on Thursday predicted that temperature will increase from today in Odisha.

“Temperature is likely to increase by one to two degree Celsius from today in the state. However, the condition is likely to change with nor’wester (Kalbaishakhi) in coastal districts including Cuttack, Kendrapara, Jagatsinghpur, Puri, Khordha and Ganjam as well as some parts in southern Odisha between March 4 and March 7. The nor’wester will be witnessed in the afternoon while the first half would be sunny,” informed Regional Meteorological Department director Sarat Chandra Sahoo.

“Despite the nor’wester and gusty wind, there will be no effect on heat and it will rise further in the state. But some parts of coastal Odisha will experience dense fog,” he added.

Notably, the state is witnessing rise of temperature with mercury recording above 35 degree Celsius, which is more than the normal temperature.

As per the report of the Bhubaneswar MeT office, Malkangiri recorded the highest temperature with 38.8 degree Celsius on Wednesday while Angul witnessed 37.7 degree Celsius, Talcher and Titilagarh recorded 37.5 degree Celsius.

The Twin Cities of the state Cuttack and Bhubaneswar sizzled at 36 degree Celsius.