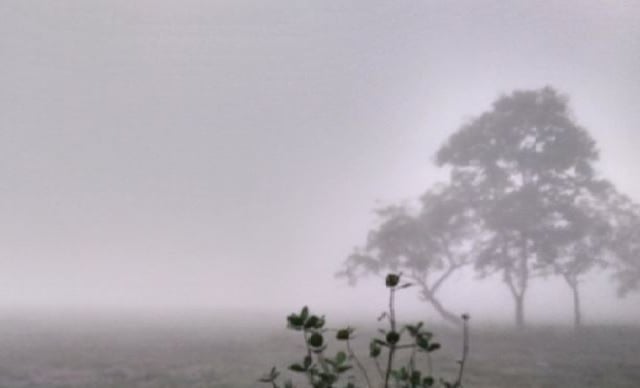 The India Meteorological Department (IMD) on Saturday announced that the minimum temperature has dropped below 15 degree Celsius in 19 places in Odisha.

Many places across the state experienced cold wave conditions following a drop in minimum temperature on Friday night.

Many places have also witnessed shallow to moderate fog in the early hours today. The vehicular movement has also been affected due to obstruction in visibility in the early morning.

The commuters, who had to reach office early, or others, who had work in the morning, also faced problems due to the drop in temperature in different parts of the state.

On Friday, IMD’s regional centre in Bhubaneswar had predicted that the minimum temperature will fall further by 2 to 3 degrees at some parts of the state in 24 hours. The IMD had also issued an alert for shallow to moderate fog in the districts of Bolangir, Kalahandi, Rayagada, Gajapati, Kandhamal, Koraput and Malkangiri today.

Firecracker explosion in Kendrapara: One succumbs during treatment