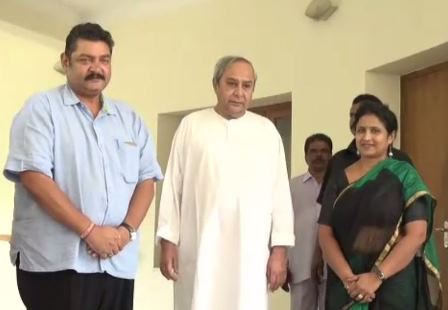 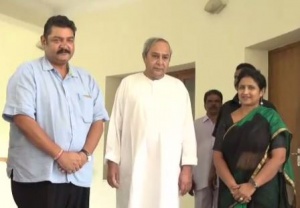 Bhubaneswar: Former spokesperson of Odisha Congress Sulochana Das, who had resigned from the party yesterday, joined BJD at Naveen Nivas on Tuesday.

While welcoming the former Congress spokesperson into the party fold, Patnaik said, “I welcome Sulachana Das to BJD. It would strengthen the party further.”

“Ï will discharge whatever responsibility is given to me by the party,” Sulcohana said after joining the BJD.

When asked why she preferred BJD over BJP, Sulochana said she was not comfortable with the ideology of RSS and BJP.

“Since Congress is divided into various groups, thanks to individual political ambitions, I could not fit into any of these groups. They are fighting not for the interest of Odisha but for the post of PCC President,” said the former journalist-cum-politician.

Minor girl rescued before marriage vows to make others aware