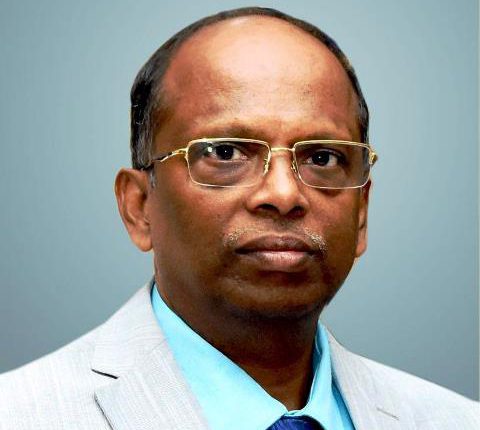 Patra will take over as CMD of the navaratna PSU on December 1 this year upon the superannuation of the incumbent CMD Tapan Kumar Chand. Patra was among the four candidates who appeared for an interview before the PESB which advises the government on appointments to top management posts in Central Public Sector Undertakings (CPSUs).