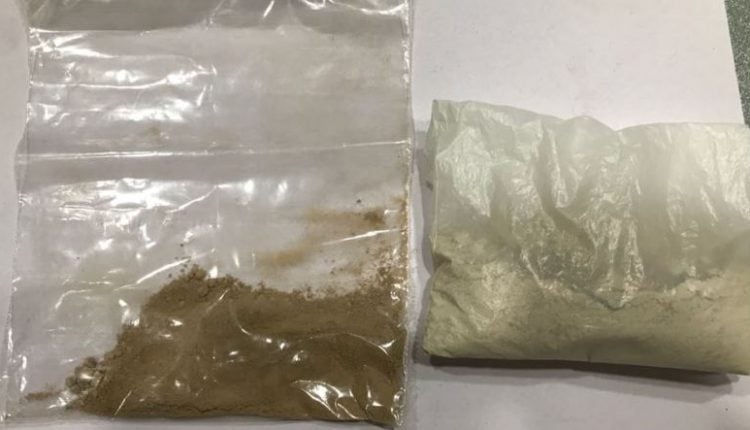 Police said that all the police stations in the state capital along with the Quick Action Team (QAT) have been asked to expedite the drive.

“We are also planning to demolish the shops selling ganja and brown sugar in the state capital. Most of the brown sugar peddlers claimed that they procured the contraband from Jaleswar in Balasore. We will also send a police team to Balasore for further investigation. The drive will be intensified,” added the police official.

How to protect your smartphone from rain water