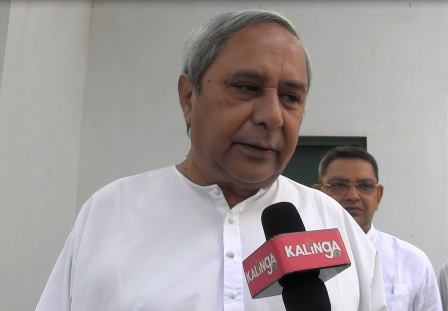 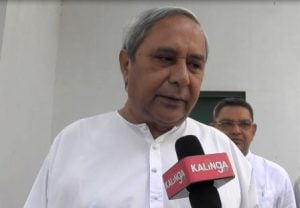 Bhubaneswar: In an effort to improve the socio-economic condition of the tribal people, the odizha Government on Wednesday decided to establish Special Development Councils (SDCs) in nine tribal dominated districts of the state.

The districts where the SDCs will be set up are: Mayurbhanj, Keonjhar, Sundergarh, Kandhamal, Gajapati, Koraput, Rayagada, Malkangiri and Nabarangpur.

The decision in this regard was taken at a cabinet meeting in the State Secretariat chaired by Chief Minister Naveen Patnaik.

Announcing the Cabinet’s decision, Patnaik said, “These development councils will take up cultural, educational and economic development in harmony with the unique identity and ethos of the people.”

The Chief Minister said all the 62 tribes, including the 13 particularly vulnerable tribal groups (PVTGs) will have representation in these councils.

“They will have decision making powers and the financial resources to preserve, promote and develop their unique socio-cultural identities and their economic capacities,” Patnaik added.

The government has earmarked a sum of Rs 175.50 crore to be spent annually through the SDCs. Every block of these nine districts will be given an assistance of Rs 1.5 crore each year.

The move is being seen as an attempt by the BJD government to ensure the support of the tribal communities, who comprise over 22 per cent of the state’s total population, for the ruling party.

The tribes of Odisha reside in 44 per cent of the geographical area of the state.  As many as 33 MLA seats out of total of 147 in Odisha assembly are reserved for candidates from tribal communities.