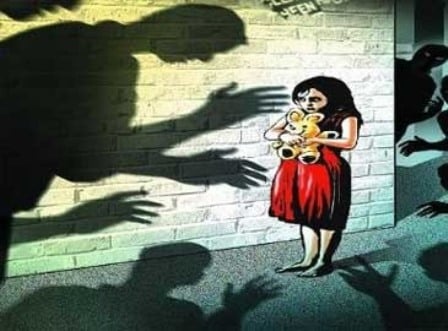 Koraput: Acute tension prevailed at Sorisapadar village under Patangi Police limits in the district after a girl student of the village was allegedly gang raped by security personnel on Tuesday.

According to reports, the ninth class student was gangraped while returning from the Kunduli Haat (market). She was rushed to the Kunduli hospital in a serious condition.

The victim’s parents, meanwhile, have filed a complaint with the Patangi Police alleging that the student was gang raped by four armed security personnel.

Cops rushed to the Kunduli hospital and recorded the statement of the minor. Further investigation is on.

Demanding the immediate arrest of the accused and stringent action against them, locals staged a demonstration following the spread of the shocking news.