Rourkela Airport upgraded from 2B category to 2C category, ATRs can fly to Rourkela now 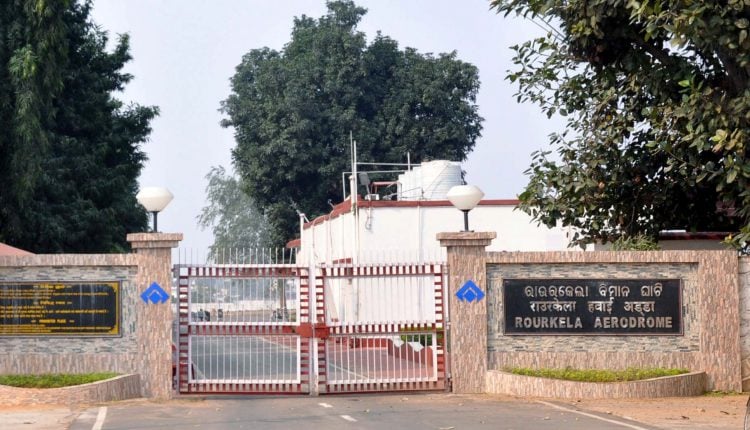 Rourkela: The Steel Authority of India has received permission from the Union Civil Aviation Ministry to start operation of ATRs from and to Rourkela Airport.

According to reports, the Rourkela Airport has been upgraded from 2B category to 2C category due to which ATRs can fly to and from Rourkela now.

The Civil Aviation Ministry in a notification said, “The license authorizes the aerodrome to be used as regular place of landing and departure to all persons on equal terms and conditions for operation by aircraft requiring specifications of runaway and associated facilities including granted exemptions equal to or less than those indicated in the aerodrome manual, subject to the conditions as contained in Schedule-I and for a period as shown in Schedule-II hereto.”

With today’s development, Odisha government which is all set to conduct the 2023 Men’s FIH Hockey World Cup from January 13 can now arrange special flights to fly the players and the officials to Rourkela, which is one of the venues of the mega hockey event. Along with the Kalinga Stadium in Bhubaneswar, the Birsa Munda International Hockey Stadium in Rourkela will host the Hockey World Cup till January 29, 2023.