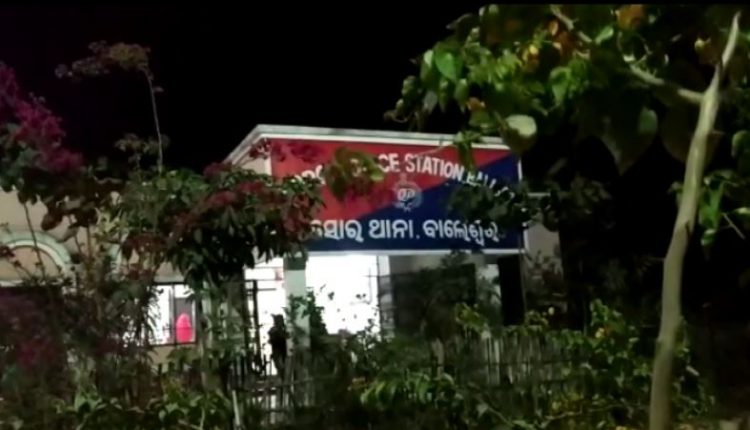 According to reports, Satish Behera, an employee of Raipur Samasta Micro Finance Limited, was heading towards Soro after collecting money from a women group. He was intercepted by five miscreants near Arada Chhak at around 10 PM last night.

The miscreants, who came in 2 separate two-wheelers, pointed a gun at Satish and looted cash around Rs 59,000 as well as three mobile phones from his possession.

Later in the night, Satish lodged a complaint with Soro police station in this connection. Based on his complaints, the police have begun an investigation into the matter.