Rituals were delayed in Srimandir but deities were not deprived of bhog: Odisha Law Min 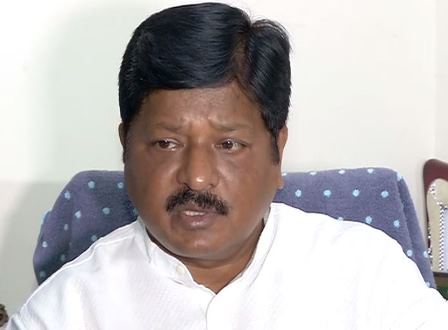 Bhubaneswar: Odisha Law Minister Pratap Jena on Wednesday clarified that rituals in Puri Srimandir were delayed; however, the deities were not deprived of bhog.

He also claimed that the media reports on the same were false.

Jena’s statement came after both Congress and BJP repeatedly disrupted the house over the alleged delay of rituals for two consecutive days. They had demanded the Minister’s clarification on the matter.

Congress Chief Whip Tara Prasad Bahinipati had earlier today warned to disrupt the proceedings of Odisha Assembly and said that he won’t allow the House to function properly until the state government restored normalcy in rituals of Puri Jagannath temple.