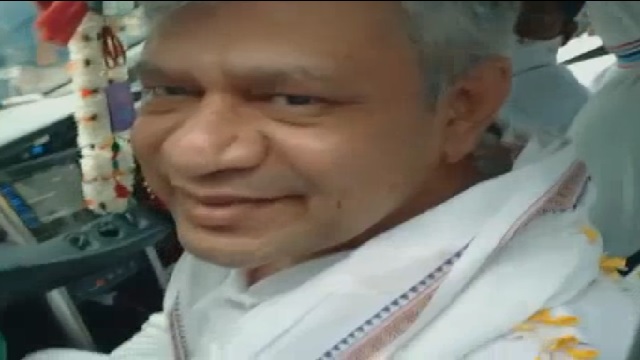 Bhubaneswar: Railway Minister Ashwini Vaishnaw will be visiting Malkangiri today to discuss various issues on the developmental projects carried along the area.

Reportedly, Railway Minister Vaishnaw was scheduled to reach Koraput by train and leave for Malkangiri by road.

Following this, he will carry out an inspection of the proposed alignment between Jeypore and Malkangiri during his visit.

Later, he will inaugurate post office buildings and the dedication of the upgraded Anla Sub Post Office at Malkangiri, Mukhya Dak Ghar.

Adding to it, he will also hold a review meeting on the redevelopment of works with MPs, MLAs, and public representatives as well as with District officials and officers of central government at the District Rural Development Agency (DRDA) conference hall.

Besides, there will be a meeting with concerned people, and NGO representatives at Sanskruti Bhawan.

It is to be noted that, he will depart from Koraput to Vishakhapatnam at 4 pm today.