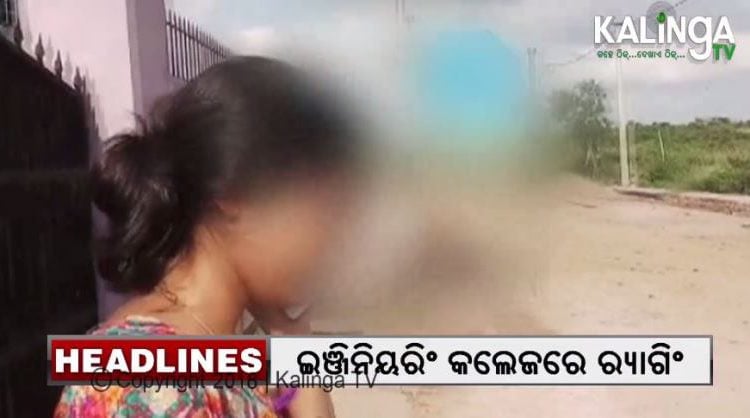 Keonjhar: Tension prevailed on the premises of Government College of Engineering here after the third year students of the institute alleged ragging in their hostel by their seniors on Thursday.

Meanwhile, a student has been admitted to the district headquarters hospital (DHH) after she fell ill allegedly post the ragging.

“Later, our seniors also scolded us for complaining. They said we cannot speak to them having eye-contact with them. Besides, they called 18 of their batch mates and took our introduction even though we are third year students.Besides, they teased us over several issues in the presence of the hostel warden. Later they did not allow us to take food and snatched our mobile phones, following which one of our friends fell sick,” she added.

However, no police complaint was filed in this connection till the filing of this reports.

The college authorities, meanwhile, said that they have already begun a probe into the incident.

Notably, Odisha ranked fourth among five states in the list of campus ragging in India, as per a grievance report submitted to the UGC.

HIV Screening for pregnant women to be launched at Ganjam district