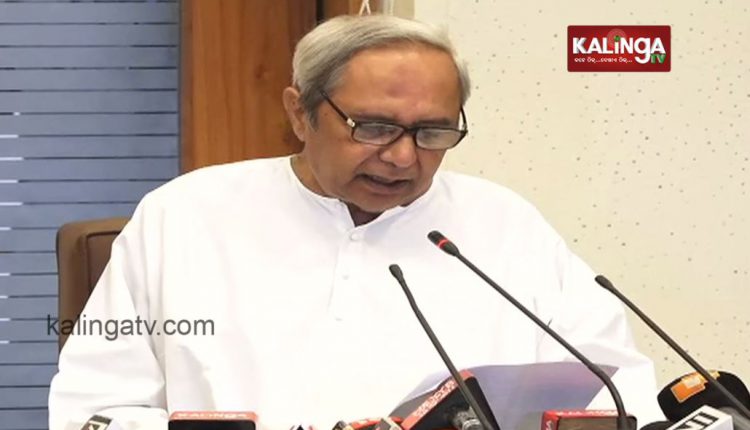 Bhubaneswar: Odisha Chief Minister Naveen Patnaik on Friday said politicising any human tragedy, especially relating to women, is inhuman and this kind of politics would never give any returns.

“Forget that I’m Chief Minister for 19 years or that I am President of Biju Janata Dal. As a senior Member of this House, I would humbly like to mention something — politicising any human tragedy especially relating to women is inhuman,” said the Chief Minister in the state Assembly.

The opposition Congress and the Bharatiya Janata Party (BJP) have targeted the state government over the mysterious death of a lady village level worker (VLW) in Jajpur district. They have been raising the issue in the House.

“This kind of politics will never give any returns. We are a mature democracy. We represent the four and a half crore people of Odisha. Let us set high standards of political discourse both in the Assembly and outside,” the Chief Minister said.

“Rape, murder, death of women are extremely sad events. Politicising them multiplies the trauma and gives a very wrong message to the people at large and young people in particular. In case anyone is not satisfied with the investigation, there are legal fora for relief,” he added.

Patnaik assured that crime against women will be one of the topmost priorities and the government will leave no stone unturned to ensure that justice is done.

“Let me assure that any case of neglect, especially relating to women and children, will not be spared, exemplary action would be taken,” he said.

The Chief Minister informed the Assembly that due to prompt and professional investigation, the death penalty had been awarded to the accused persons under the POCSO Act in four sensational cases of rape and murder of minor girls.

Moreover, there has been an increase in the conviction rate in red-flag cases, which has gone up to 41.48 percent in 2019, he added.

Flight Service Between Odisha Capital And Surat From January 20