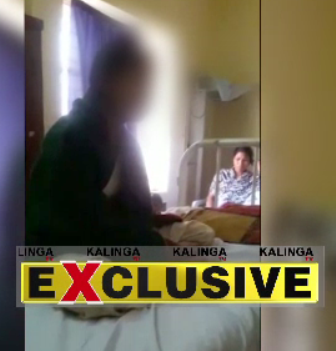 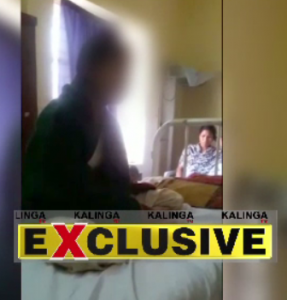 Koraput: In a twist to the Kunduli minor girl gang rape case on Monday, the victim brought serious allegation against police persons, deployed on her security duty at hospital, by claiming that they were constantly pressurising  to change her statement.

In an exclusive statement to Kalinga TV on Monday, the victim, a Class IX girl, claimed that the policewomen deployed at the Saheed Laxman Nayak Medical College and Hospital (SLNMCH) were trying to convince her for past few days to record another statement before police categorically ruling out rape to her.

“The policewomen on duty at the hospital are telling me that you had not been raped and telling a lie, so change your statement accordingly before police,” said the gangrape survivor before Kalinga TV camera.

“They also threatened me by saying that had I been taken to police station instead of the hospital cops could have beaten the truth out of me,” added the victim.

Though nearly two weeks had been passed in the incident, in which four security personnel in uniform allegedly sexually assaulted the minor girl of Musaguda village in the district on October 10, the police were yet to nab the accused.