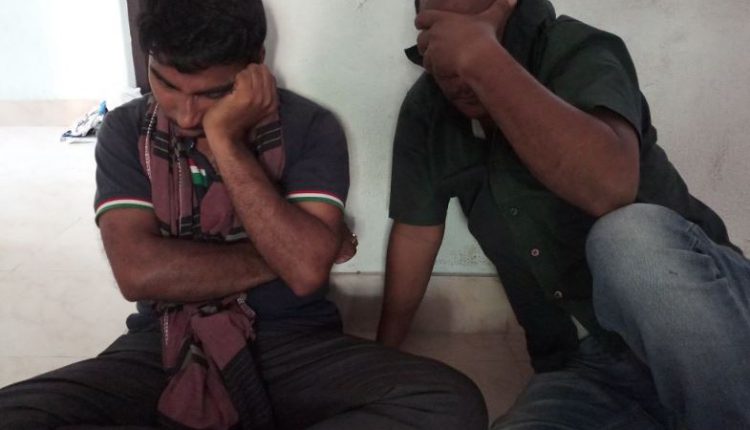 The arrested duo has been identified as Hasim Ali of Jhadeswar village and Mohammad Farhad of Itua village in Balasore district.

Informing on the arrests, Simulia Police Station IIC Sanjay Kumar Parida said, the accused duo were caught from their hideouts by a special police team which was investigating the case. The duo would be forwarded to court today, he added.

On April 10 Simulia Police had detained one Bishnu Nayak after he was found depositing fake currencies worth Rs 44,000 at the Khirikona Seva Cooperative Samiti. Based on the information extracted from him during interrogation, police arrested five persons after conducting raids at different places in Balasore district last Sunday. Police also seized an additional amount of counterfeit notes worth Rs 1.48 lakh in 2,000 denominations along with two bikes and a car from their possession during the raids.

‘Mahaprasad’ to be available at Puri Srimandir from today: Suar Mahasuar Nijog