Over 25 children affected by rare skin disease in Malkangiri village 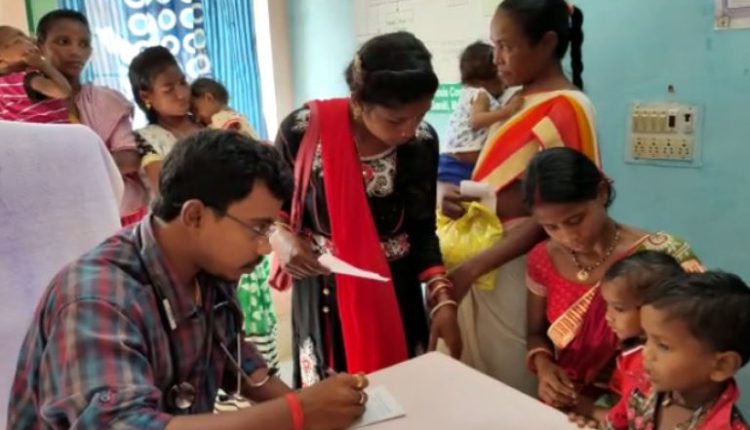 Malkangiri: At least 27 children of Katanapalli village under Kalimela block in Odisha’s Malkangiri district have been afflicted by a rare skin disease. All the affected children are in the age group of 1to 5 years, locals said.

The affected children were admitted to MV-79 hospital for their treatment. Later, they were shifted to Kalimela CHC as their health condition deteriorated.

Though the disease is yet to be identified, the affected children have been suffering from rash in their skins and cough, sources said.

Notably, at least six children have died of an unknown disease at Tamanpalli village under the block in the tribal district in past three weeks.