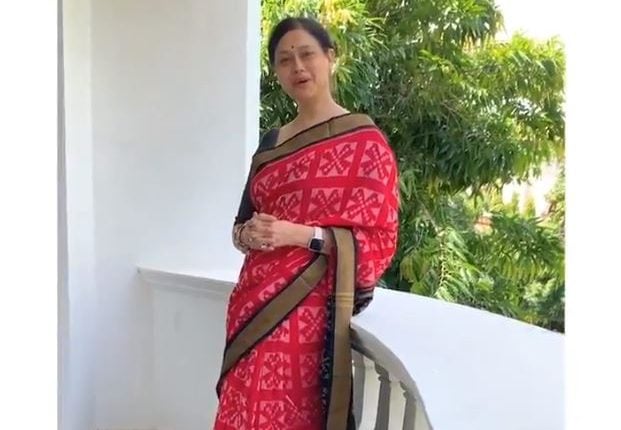 Bhubaneswar: The locals of villages around Khordha have alleged that the MD of OTV Jagi Mangat Panda has illegally acquired their  agricultural land.

The villagers of Sarua, Jayamangala and Gaudaput have alleged that the representatives of OTV had threatened them with dire consequences if they protested against the Company.

The villagers have alleged  that the Company has constructed huge walls, houses and ponds on the land and are preventing the villagers from entering their farm land.

The locals have also added that, the Company representatives are forcing them to sell their hard earned land at throwaway prices. The company has allegedly been sending goons to threaten them on a regular basis.

The villagers have submitted a memorandum to the District Collector of Khurda to take action against the company.