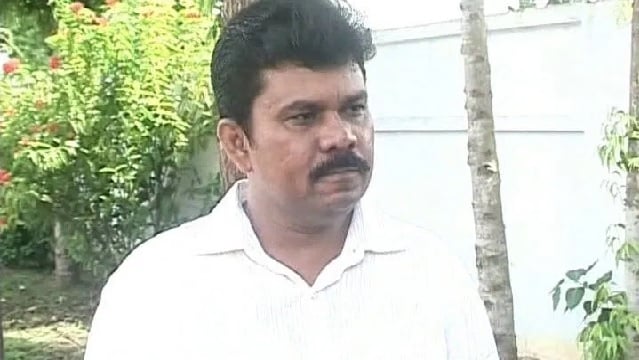 Cuttack: Orissa High Court on Tuesday quashes the disciplinary proceedings against 2002 batch IPS officer Satish Gajbhiye in connection with the payment of reward for anti-Maoist operation to six police personnel during his stint as Malkangiri SP.

The Court directed Government of Odisha to give him promotion along with his batch mates within one month.

On July 25, 2007 a Maoist named Sri Ramulu Shrinivas was arrested for which the government of Odisha gave a reward of Rs. 3 lakh 55 thousand to 6 police personnel.

Out of this while Rs 1 lakh 55 thousand was supposed to be given to 6 cops the rest amount was given to the local informer. However, later it was complained in the Home department that the six Police personnel had not got the money.

Accordingly on Nov 7, 2015 Gajbhiye was shifted to the Head quarter. All his promotions were halted. He challenged this in the CAT Cuttack Bench, Central Administrative Tribunal. Later it was transferred to CAT Principal Bench in Delhi. On August 10, 2018 CAT Delhi denied to interfere. Accordingly, he had challenged the case in Orissa High Court.