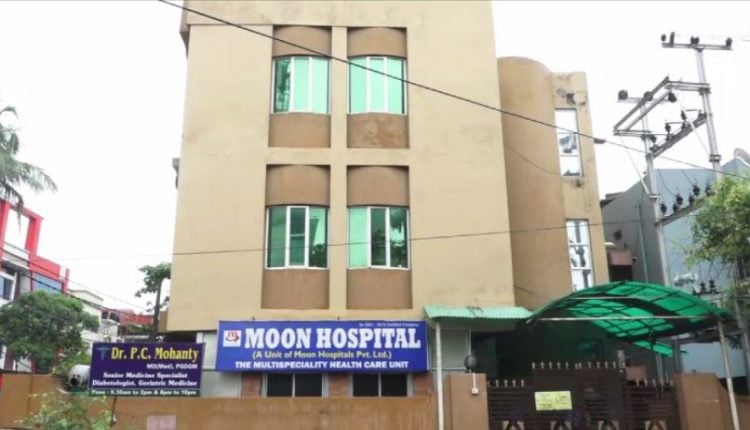 Cuttack: A 32-year-old patient undergoing treatment at a private nursing home in Mahanadi Vihar under Chauliaganj police limits attempted suicide by jumping from the third floor of the nursing home this afternoon.

The patient identified as Ramesh Chandra Nayak, a resident of Sundargarh district has been undergoing treatment for renal failure at the nursing home since August 22. Nayak who was admitted at the Intensive Care Unit (ICU) of the nursing home broke the windowpane and later jumped from the third floor.

Eyewitnesses said that Nayak fell on a makeshift paan shop and sustained grievous injuries. Nayak has been shifted to the ICU of the same hospital again.

His father-in-law Prabhakar Dehury said that Nayak was under duress due to the kidney ailment, which could have forced him to take the extreme step.

Geo-tube Catches Fire In Kendrapara, Reason Yet To Be Ascertained