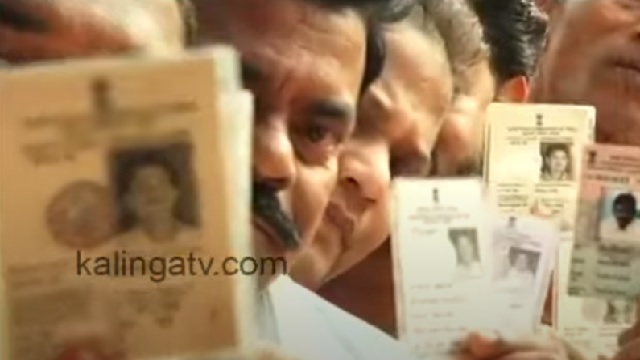 Bhubaneswar: The Chief Electoral Officer of Odisha released the final voter list ahead of the three-tier Panchayat Elections in the State.

The mistakes of 3,42,601 voters on the list have been rectified, added reports.

Do you want to check your names in the final voter list-2022 online?

It is to be noted that the Odisha Election Commission on the exercise of powers vested on it by Article 243 K of the Constitution of India and Panchayat Acts and Rules has prescribed a Model Code of Conduct for the upcoming Panchayat Election. The Model Code of Conduct has been issued in Odia and English versions for the conduct of free and fair elections.

The three-tier Panchayat elections in Odisha are likely to be held in the first or second week of February 2022.