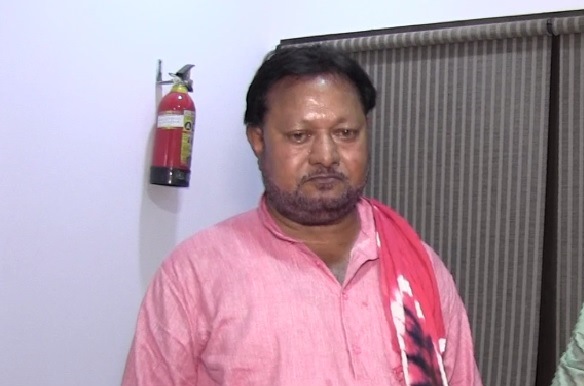 The four-time MLA is likely to be the Congress candidate for Sundargarh Lok Sabha constituency in 2019 polls, sources said.

In 2009 and 2014, George was elected from Birmitrapur as Independent legislator. The revolutionary leader, however , returned to JMM fold eight months back.

Deepika Padukone To Star in ‘Raazi’ director Meghna Gulzar’s Next?