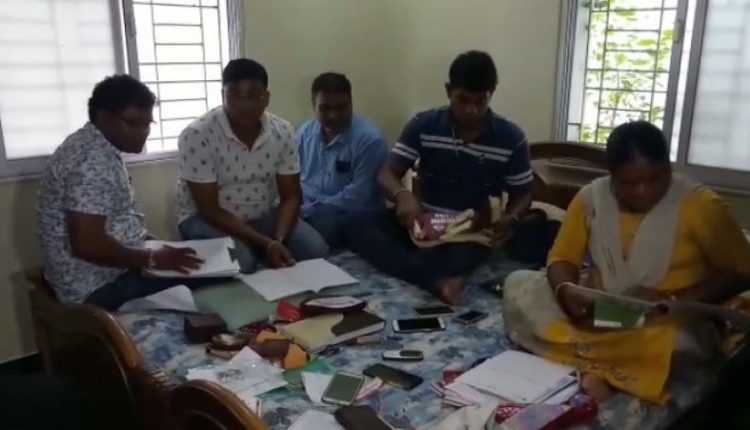 Berhampur:  Vigilance sleuths on Tuesday conducted raids at the residence and other places belonging to Ajit Kumar Sahu, a junior clerk of MKCG Medical College and Hospital here in Odisha on allegations of acquiring assets disproportionate to his known sources of income.

The anti-corruption officials verified his multiple bank accounts, several official documents and papers during the raids.

The total estimation of assets disproportionate to Sahu’s known sources of income was yet to be unearthed as vigilance raids were underway, till the report was filed.

Also Read: Passenger Buses Asked To Use Flyover On NH 16 In Bhubaneswar