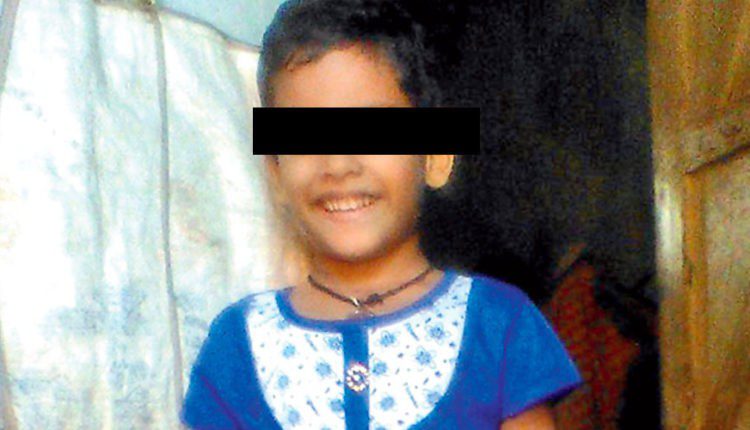 Nayagarh: In the latest development in the Jadupur minor girl murder case, the leggings, which is said to be worn by the victim on the fateful day, has been recovered from a pond in the village on Tuesday.

As per reports, the said cloth was recovered after the pond was dried up. The legging has been handed over to the Special Investigation Team (SIT), which is investigating the murder case headed by Arun Bothra. The recovered legging will be examined to ascertain that it was of the victim.

Earlier Bothra had said that the accused had stuffed the body of the victim in a jute bag and hid it in a bush near the pond. He later took the girl’s leggings and threw it in the pond.