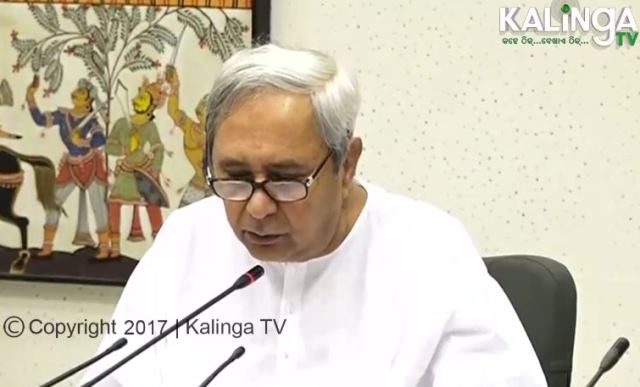 Bhubaneswar: Odisha government on Monday hinted at constructing the second bridge over Brahmani river at Panposh from its own resources.

The development came after a team of MLAs from Sundargarh district led by former minister and senior BJD MLA Mangala Kisan met Chief Minister Naveen Patnaik in this connection today.

During the meeting at the state Secretariat, Patnaik assured to take up the matter with Centre and if no action is taken by the Modi Government, the state government will construct the bridge from its own fund.

Thousands of activists of the youth and student wing of the ruling party had staged a demonstration in Panposh alleging delay in the project by the Union government.

Notably, Union Minister Nitin Gadkari had laid foundation stone for the second bridge on July 21 and had promised that the bridge work would begin in 15 days.