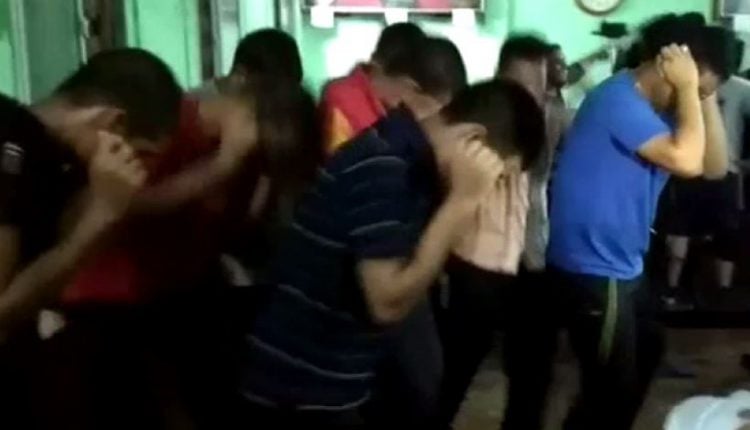 Sambalpur: The Government of Odisha on Thursday ordered a probe into a ragging incident inside the Veer Surendra Sai University of Technology (VSSUT) at Bula in Sambalpur district after videos of it went viral on social media.

Skill Development and Technical Education Minister Premanand Nayak said he has ordered a probe into the incident of alleged ragging of first and second-year students by senior students of the state-run engineering university.

“The registrar of the university has been asked to conduct a probe into ragging of junior students by seniors at the hostel of the VSSUT”, the Minister told reporters.

“Action will be taken after receiving the report of the investigation,” he added.

In the video, the senior students were seen slapping the juniors while asking them to run down the stairs. The juniors were made to dance in undergarments. Some were forced to do pole dance.

The vice-chancellor of the university, Dr Atal Chaudhuri said that stringent action will be taken against those students involved in the ragging.