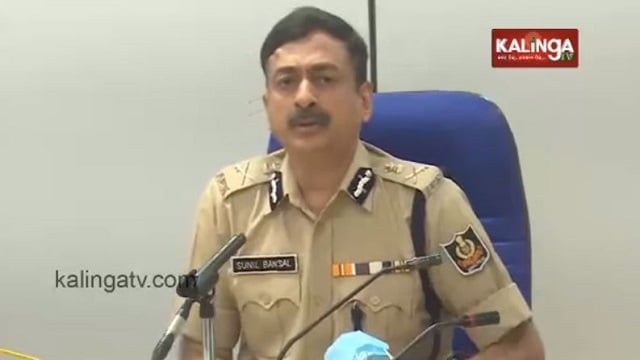 Reportedly, it will be his first visit to Swabhiman Anchal, which is considered a ‘liberated zone’ by the Red rebels, after assuming charge as Odisha DGP. As per the schedule, he will arrive Hantalaguda BSF camp at 11 am following which he will travel to Malkangiri. Intelligence Director Lalit Das, IG Operation Amitabh Thakur, DIG of Police Special Intelligence Wing (SIW) Anirudh Kumar Singh, Deputy Inspector General of Police (DIG) of Southwest Range Rajesh Kumar Pandit will accompany him during the visit.

After a long period of time, elections will be held in Swabhiman Anchal for which DGP Bansal will look into the security arrangements during his visit.

He will also hold important meetings with senior officials regarding the new Maoist strategy.

It is to be noted that the 1987 batch IPS officer Sunil Kumar Bansal assumed charge as the DGP of Odisha at the Police Head Quarters in Cuttack on December 31, 2021.

Modi pays tributes to Deendayal Upadhyay on his death anniversary

A 6-months-old among 20 Covid deaths in Odisha today