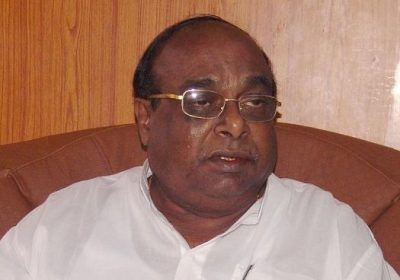 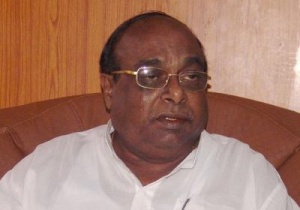 Bhubaneswar: The Odisha Agriculture Minister, Damodar Rout on Friday appealed the farmers in the state not to take extreme step of committing suicide or torching their pest-affected standing paddy crop.

Speaking to media persons today, Rout said, “Paddy crops have been regarded as Goddess Laxmi in our society since time immemorial; I am requesting the farmers in distress with folded hands not to set their pest-affected standing paddy crops.”

“The State government is with them; appropriate action will be taken and adequate compensation will be provided to the distressed farmers” he added requesting them not to commit suicide.

In last three days, farmers of Bargarh, Jharsuguda , Nuapada, Ganjam, Sambalpur, Rayagada districts in the state set their crops on fire on acres and acres of paddy fields as they could not stop the attack of brown plant hopper pest.

On Wednesday, Brunda Sahu, a farmer of Kalapani village in Bargarh district, who had burnt his damaged crop on the paddy field on Tuesday after failing to address the pest problem, committed suicide by consuming poison at his paddy field.

Over the past few days, as many as four debt-laden farmers have committed suicide in several parts of the state.